Everything You Want to Know About iPad Pro | First Day Sales on November 11th, 2015

Follow @vsatech
It’s finally here!  The new larger iPad which everyone has been speculating about for years.  I’ve seriously been wanting this tablet for years…(read my earlier post about the rumors)…but now that it’s here I’m not so sure…

I thought I wanted the iPhone 6+ for years too

But when push came to shove, I just couldn’t handle the size of it and dropped it often.  Luckily I had purchased Apple Care for it…but after one replacement in less than a year the handwriting was on the wall…Apple Care will only replace a device twice.  So I’m the proud new owner of the 6s…and I also have a brand new (Apple Care Replacement) 128GB iPhone 6+ in the now discontinued gold color…that I need to sell but haven’t yet.

The above title links to a great article telling you more about the ‘on sale’ details, and where I first learned the news. 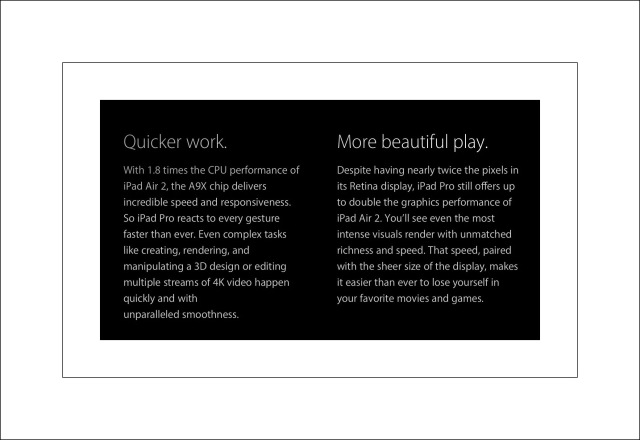 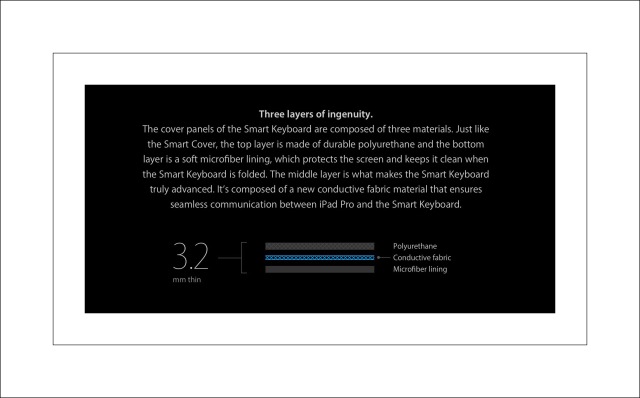 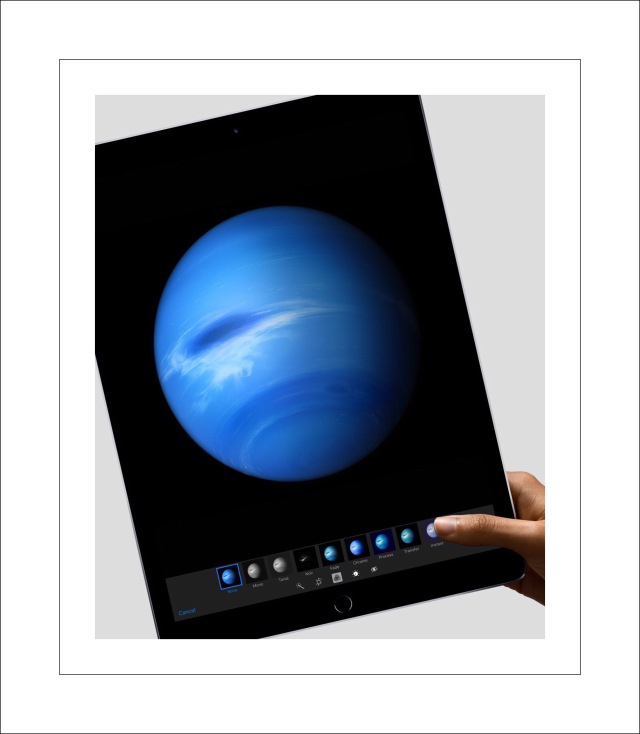 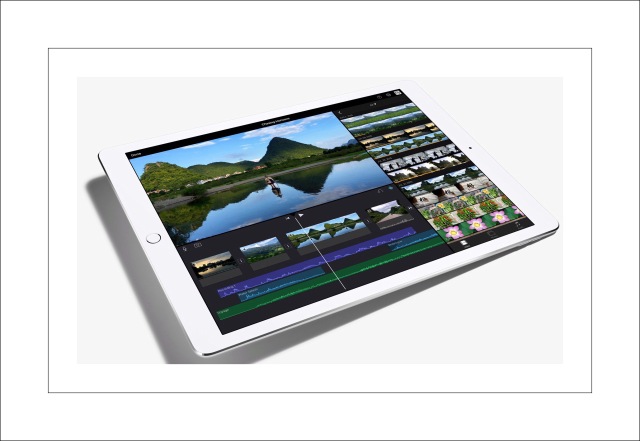 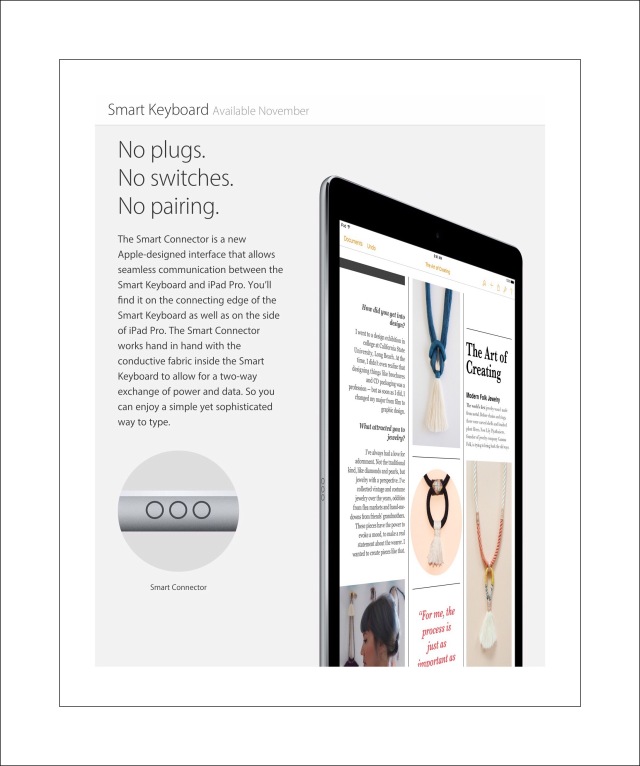 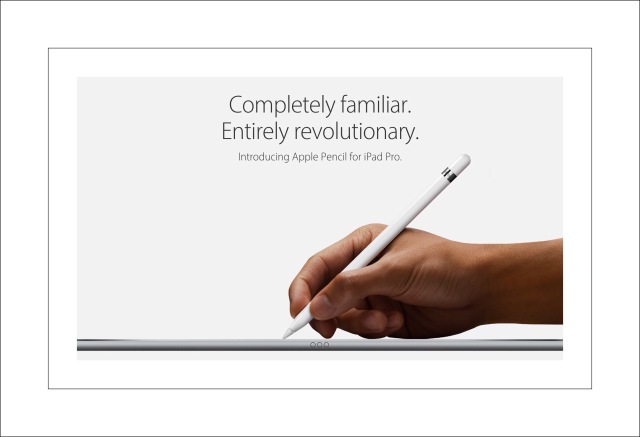 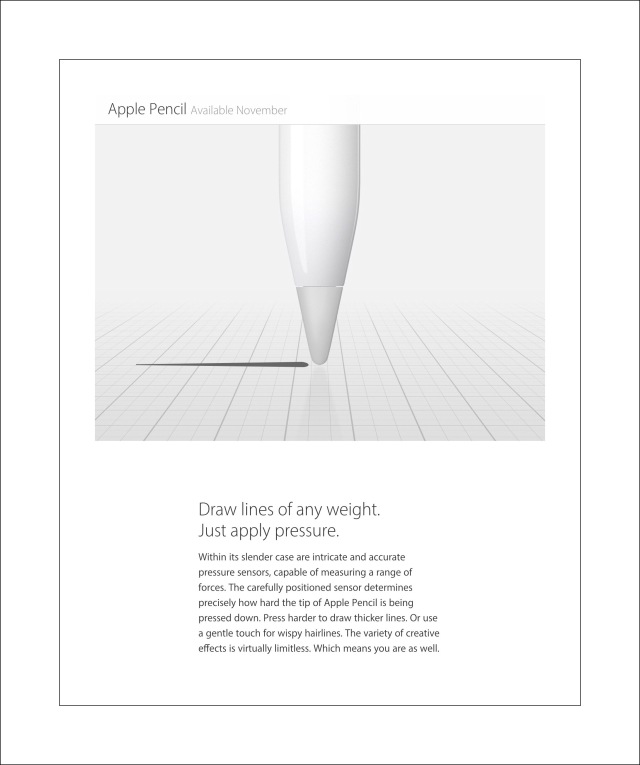 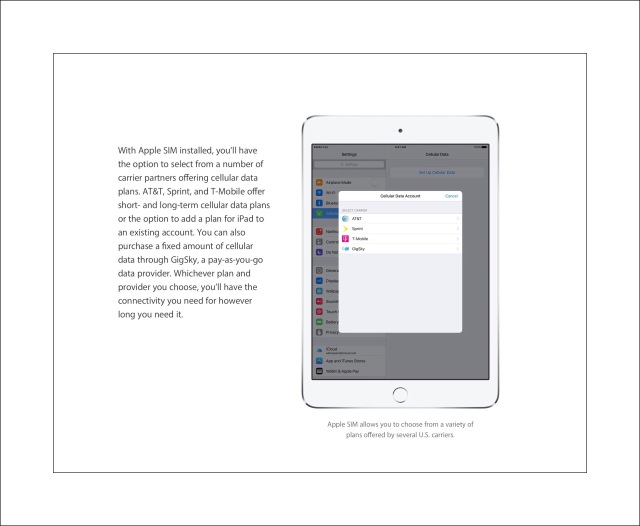 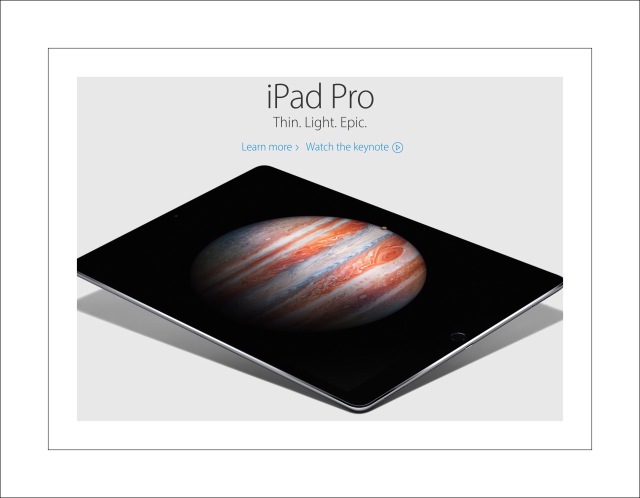 Some of iPad Pro’s features:

I Realized We Need a Case So Here’s Size Info

Who Knew Multi-Touch was a 2007 Innovation!

At the close of first day sales iPad Pro’s earliest reviews have been overshadowed by those for it’s newest accessory.  In true Apple fashion the new stylus is called simply Pencil.  But there’is nothing simple about Pencil.  Read Tech Insider’s article about the high praise Pencil is receiving from some of the industries top tech writers including those from Ars Tehcnica, The Verge, Tech Crunch and Wired.  They’ve also included an ironic video clip of Steve Jobs denouncing the concept of pairing a stylus with the iPhone…it’s hilarious in hindsight…yet his introduction of Multi-touch wasn’t.


Why I may not want to get the iPad Pro…

This is a really tough pill to swallow for me because I’ve been longing/lusting after the Pro for a very long time.  But if I’m being completely honest and frank about it, I have some huge concerns.

There are a few unanswered questions remaining about the Pro.  Apple promotes the specs as being vastly superior to those of the Air 2, which I’m writing this on…and I don’t doubt the truth of that.  But is it still just a tablet?  Will I be able to view flash videos?  Will writing for websites be easier?  Can I do anything on the Pro that I could do on a computer?

I setup this Air 2 as a brand new device…I didn’t restore from backup (because all my backups were ‘corrupt’ due to ‘over-the-air’ updates of ios 8 from Apple.)   So frankly, I’m worried that my new extremely powerful tablet will fill up within the space of a few months!

My last concern is a hard one to verbalize…I just have this gnawing, sort of gut-wrenching feeling that Apple is trying to hard to lead in technology at the expense of their customers.  Granted they are a very rich company that can throw bazillions of dollars into new tech research…but if they can’t follow through and keep customers happy because their products lack the polish their shiney exteriors present…I for one won’t continue to immerese myself in the Apple ecosystem forever…every camel’s back has a breaking point, and last years ios 8 fiasco is still too raw and too unresoveled for me to be super enthusiastic…but I wanna believe.

Thinking about it, isn’t it ironic that, during the Keynote addresses, Tim Cook sort of goes on and on about ‘Customer Satisfaction‘ but in the real world his stats seem hard pretty to replicate in our environment.  For sample, do you know anyone who gushes about their Apple devices after last year’s ios  8?  Maybe it’s kind of like Catholicisim and the Pope…both of which aren’t really all that popular in Western cultures anymore, but they still dominate in terms of the World’s religions.  Probably because they have become very 3rd world focused and let’s face it the populations in 3rd world countries are huge!  But I don’t think it’s so much of an analogy (3rd world citizens probably aren’t buying tons of Apple devices.)

So please Apple, get your act together and don’t disappoint!

I don’t really need/want a car made by you…my Watch is nice, but not earth shattering…but I do need powerful, amazing devices that work beautifully and stand the test of time (and by time I realistically mean a year or 2 tops!)

Hi...I'm the author of 2 main blogs on WordPress...vsatips...where I write tech tips for mobile devices...primarily ios...2nd is vsatrends...where I write less about tech things and more about everything else. I also host a YouTube channel which I use to better illustrate some of the 'how to's' in my posts. I love everything about technology. Currently, my main interests/platforms are ios, Windows and Amazon Echo. Recently I decided we were spending way too much money with our local cable provider. So I decided to cut the cord. There is a definite learning curve, especially the antennae part, but we successfully did that and are now saving a boatload of money, so I write some about that. I also am extremely conscientious about security because of an event my family endured , so I write a lot about that too. Two sub-categories of security I tend to focus on are the password manager Dashlane and Hardware Firewalls. Last, I take a lot of notes and have been a beta tester for Evernote for many years. I love Evernote! In recent years Apple has beefed up Apple Notes a lot...so it’s become a fairly serious note contender...as long as its OK if you lose or mess up all your Apple note data. I write about those 2 note platforms primarily.
View all posts by vsajewel →
This entry was posted in Apple News, iPad, iPad Pro and tagged Apple News, iPad Pro, iPad Pro sale date, newest iPad. Bookmark the permalink.