Mobile technology has become a huge industry. It’s something that completely captivates me. As a result, I try to stay up-to-date on the 3 main mobile platforms and devices…Apple, Android and Windows. A lot of friends ask me for advice when they’re thinking about getting a new, or a first tablet (or even, (gasp) their first smart phone!)

Over the years I’ve come to rely on the resources I’m including here. There’s been a lot of turnover on who I follow and what resources I included here. But time has had its moderating effect, and more recently this list has become pretty solid, with only a few minor tweaks here and there. 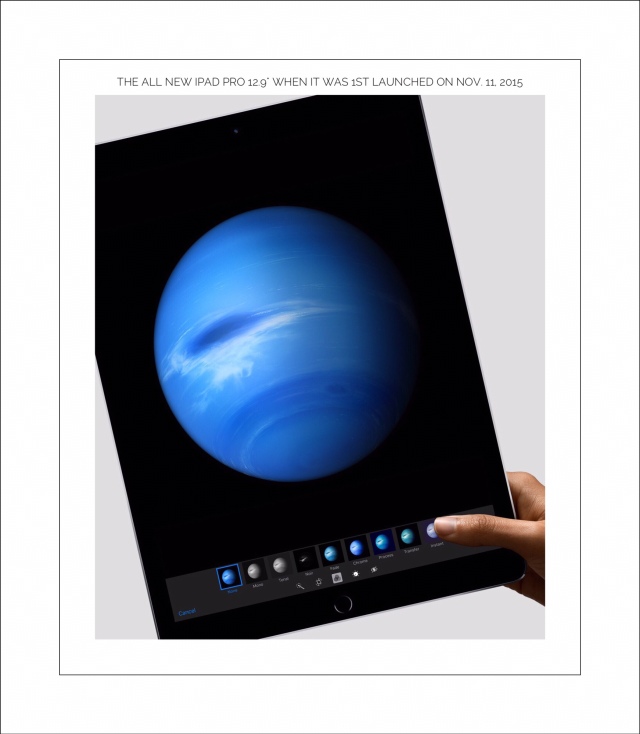 My Idea to Let this Page Self-Update

In this favorites section, I’ve included only writers who consistently rewrite or update their reviews. In each instance I link to of their favorite current Top Tablets:  I last updated this list on November 14, 2017. All articles are current as of that date. While I try to remember to update this annually…that doesn’t always happen…so it your reading this and it needs updating just let me know in the feedback box towards the very bottom.

The way I’ve created this list should mean that it really auto-updates itself, because most of the authors I’ve included update their own lists every year. It’s my fail-safe system. But like all systems…it can fail at anytime…so if an author decides to stop updating their guide, then the link here will take you to the last, or most current version in existence.

Some of My Favorite Review’s Columnists

Since I’m updating this year a few weeks before Thanksgiving, and I keep seeing Black Friday headlines everywhere, I was thinking it might be helpful to include some of the deals related to tablets. But it’s such a short window of time for the deals and I only update this annually, so it doesn’t make sense. Instead I’m including some of the sources I use to find deals.

Right after his introduction, so around the 2nd or 3rd  paragraph in he includes links to other pieces he wrote this year on Black Friday deals including guides for Apple, Amazon, Best Buy, Kohl’s, Macy’s, Samsung, Target and Walmart.

In addition to the sites shown above here are a few more great sites for following and staying up to date on breaking technology news: